Support a nature conservation project by purchasing a print. 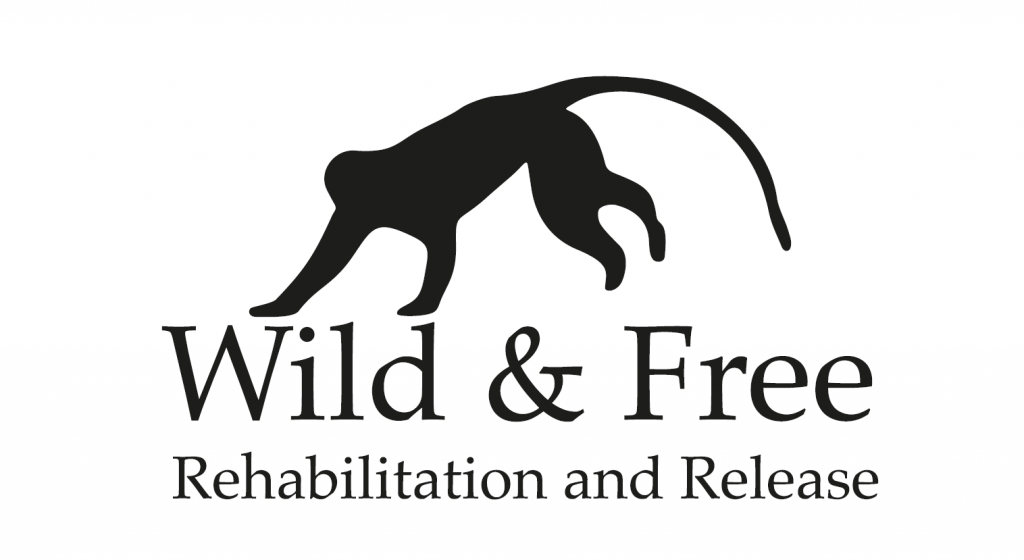 Wild & Free is a UK-based charity, which supports organizations and projects on a global scale. Formed in 2014, the aim of Wild & Free is to facilitate wildlife rescue, rehabilitation and their successful release back into the wild. The charity works towards:

Wild & Free’s projects are carefully selected by founder, Geraldine Morelli. The first criteria of the charity is to understand how successful the wildlife centres are in their rehabilitation and release programs. The second criteria is to focus on a distinct project, so that donations can go directly towards a specific cause. In all scenarios, 100% of donations to Wild & Free are transferred to the beneficiaries.

Tanzania has lost 60% of their elephants in 5 years. Between 2009 and 2014, poaching and the human-elephant conflict has been the cause of many deaths.

Elephants do not care about borders. Crossing boundaries of National Parks, they break down fences, which encase farmland, and feast on the farmers’ crops (e.g. maize, beans, banana plantations, etc.). Angry and in danger of losing their source of income, the farmers set out to poison or kill the pachyderms. Yet, there is a solution in sight.

Elephants and bees are not friends. This is precisely what can save these gentle giants. AFeWis (Alert for Endangered Wildlife Species) is resolving the human-wildlife conflict between farmers and elephants by installing beehives along the borders of National Parks. This way, when elephants approach the National Park boundaries, the disturbed bees attack and elephants simply turn around, as they are afraid of bees.

Farmers do not need to kill or poison the pachyderms, as their crops are now safe from being destroyed.

By raising funds for AFeWis, Wild & Free are helping to sponsor beehives for the organization. The best part – each beehive gets named after the sponsor!

Purchase a Print - Save an Elephant

In this special collaboration, I am offering a limited number of select prints to raise funds for Wild & Free‘s project with AFeWis. With each  purchase of a print, you will be donating 20% of proceeds to help save elephants by installing a beehive in national parks around Africa.

All prints of this special edition are signed by me and come with a certificate of authenticity. With a limited edition of 10 prints per image, you will be one of ten owners in the world to own this artwork.

Artworks are 30x45cm in size and are professionally printed on Hahnemühle Fine Art Pearl paper (285g/m2), which is made from lignin-free cellulose and sourced from trees that grow in sustainably managed forests. Prints are locally produced and individually processed in Germany. Each image is made to order and packaged sustainably.

Make your contribution by helping to protect this endangered species! 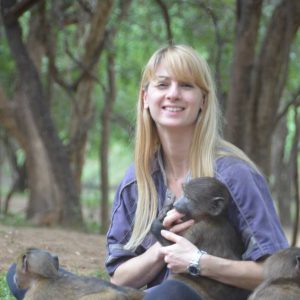 Geraldine is the founder of Wild & Free. Her passion and desire to impact and save wild animals started on a safari in Kenya in 2005. Ever since, she has been engaging with rehabilitation centers and organizations around the world to help them successfully reintroduce rescued species back into the wild. Leading a small team of passionate volunteers, Geraldine is genuinely excited to play a role in wildlife conservation to save species and their ecosystem. 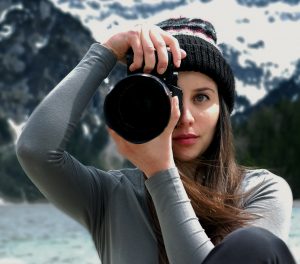 Lana is a professional nature, landscape and wildlife photographer and World Animal Protection ambassador, specializing in nature conservation and animal welfare projects for organizations, editorials and sustainable brands. Currently based in Munich, she comes from a multi-cultural American-Croatian background. Her most recent publications include Terra Mater Magazine and National Geographic.

Have a question about the collection, shipping or ordering? Feel free to contact me!